What Is Radical Transparency? 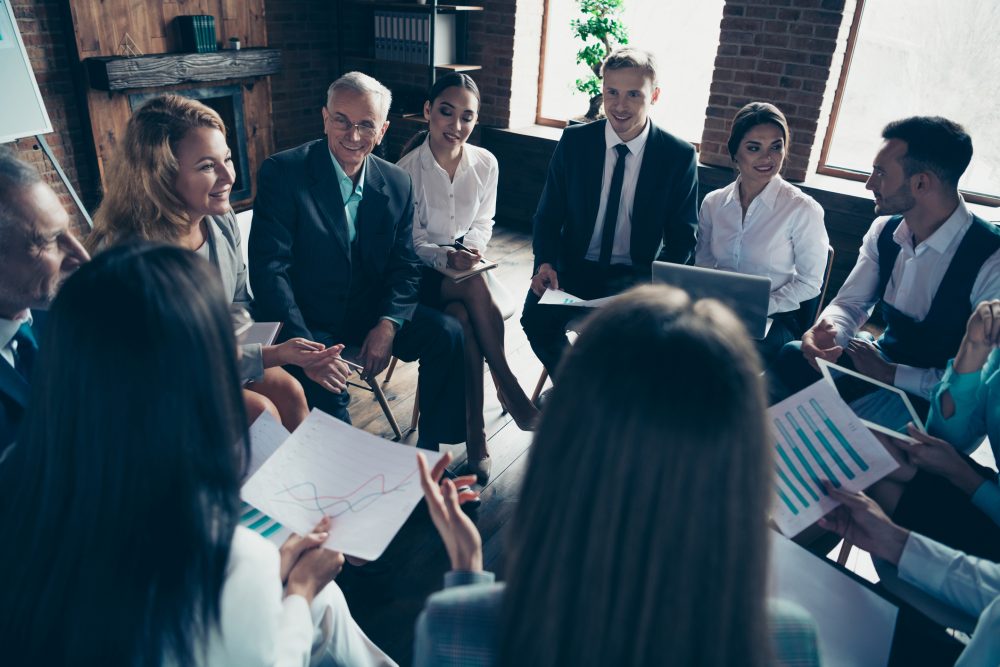 What if you went to work each day and knew everything about…well, everything? You knew the company’s goals, its sales, its successes, and its failures, all of which were published weekly for employees to read. You could look up your coworkers’ salaries and performance reviews, if you wished. You could review minutes of private meetings between various C-suite executives, up to and including the CEO.

To most people, this method of operation sounds extreme. But this type of openness is a trend that has been gaining traction in recent decades. It has been dubbed “radical transparency” because it radically changes everything about the workplace. Companies that have adopted this methodology swear by it, claiming that it has improved everything from profits to employee performance and happiness.

The idea of radical transparency first emerged in 1993 at Bridgewater Associates, the world’s largest hedge fund management organization. The idea was the brainchild of company founder Ray Dalio, who was seeking ways to improve the company’s performance. He established a culture of openness—and the organization has never looked back.

“I want independent thinkers who are going to disagree,” he says. “The most important things I want are meaningful work and meaningful relationships. And I believe that the way to get those is through radical truth and radical transparency. In order to be successful, we have to have independent thinkers—so independent that they’ll bet against the consensus. You have to put your honest thoughts on the table.”

Dalio and many others are finding success with this approach. But it is not for the faint of heart. For leaders, radical transparency means opening themselves to constant oversight and criticism. They must be willing and able to absorb this feedback and respond to it in a positive, non-defensive way. They must also have the ability to deliver brutally honest feedback to others in a way that builds relationships rather than tearing them down.

Having the skills to walk this tightrope is a matter of both personality and education. The education portion can be gained through specialized coursework in programs such as Washington State University’s Executive Master of Business Administration Online. An online Executive MBA degree can be helpful in determining whether radical transparency is a good fit not only for your organization, but for you personally.

On the flip side, radical transparency also comes with some disadvantages. Fishman enumerates some of the perils of the approach.

Is It for You?

So how do you decide if radical transparency is right for your company? At its most basic level, the decision probably revolves around top executives’ willingness and enthusiasm for going along with the program. If the leadership embraces this initiative, the rest of the company will get on board.

Remember that radical transparency does not have to be achieved in one fell swoop. Top executives can and should ease the company into new practices. After all, says Fishman, “Company culture can’t be changed overnight—nor should it be.”

She suggests making one small change, like setting up an online open message board where employees can post suggestions, questions, and comments anonymously. Make sure to answer each post in a positive tone. After a few weeks, change the site so that comments are no longer anonymous. You now have a transparent bulletin board where your employees are being completely honest—and that’s a great start.

Next, tackle other challenges. You might choose to make your sales numbers transparent, or your company’s financial goals. Or perhaps you choose to be completely open with your employees about new hires. Just change something, and make sure your employees know about it. Transparency does no good if no one is watching!

As time goes by and more and more of your company’s business becomes transparent, you can expect to find that your organization develops a whole new mindset. People will start to expect openness, and they will adapt more readily to new initiatives. The goal, in the end, is to have an environment where people have great ideas and aren’t afraid to speak up about them.

Sure, you may have to defend yourself at times—but a competent CEO shouldn’t be afraid of honest feedback. You may find, as Bridgewater Associates has, that radical transparency revolutionizes both your daily operations and your long-term success. Now that’s a radical idea.

The Importance of a Business Executive’s Reputation