The Importance of a Business Executive’s Reputation 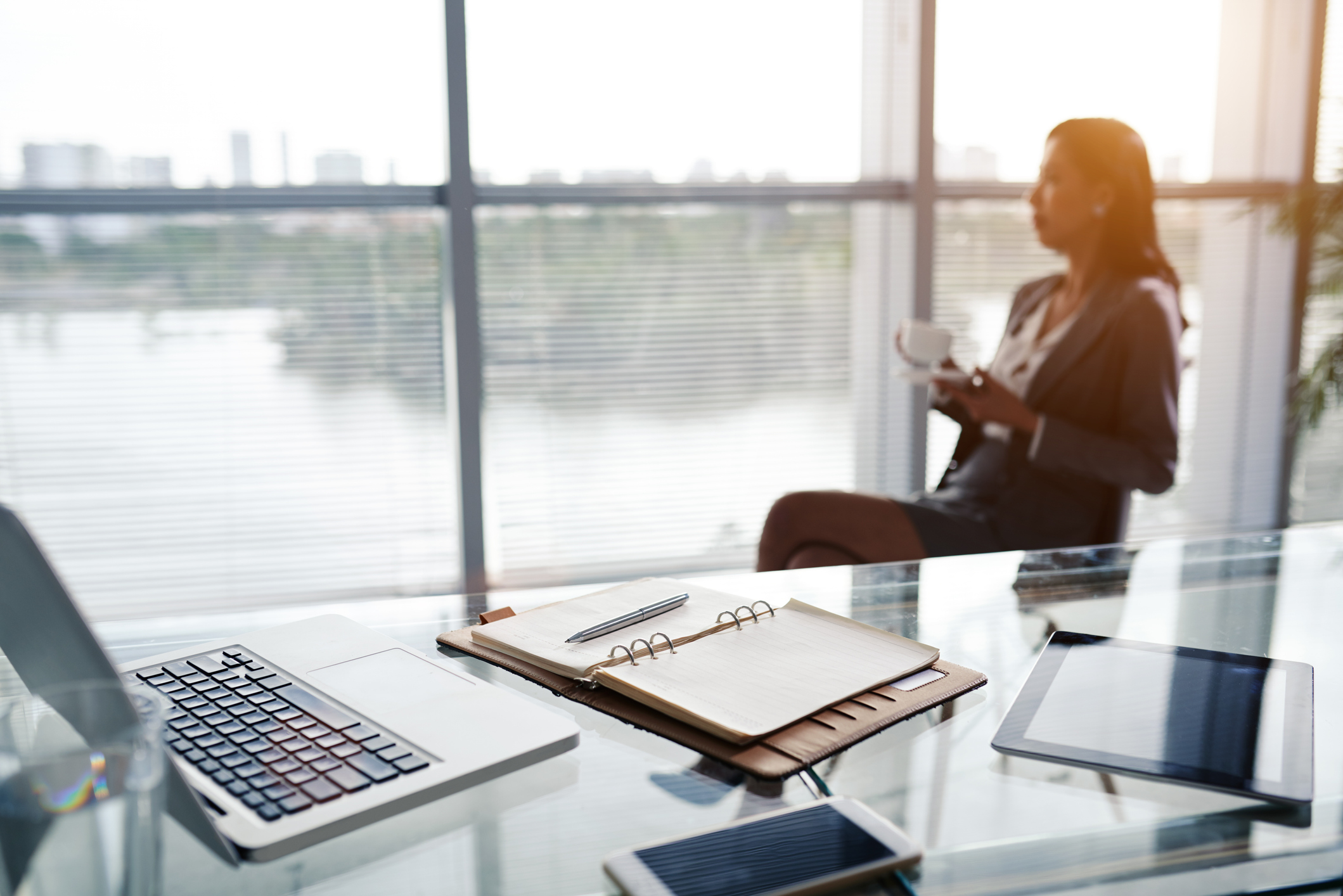 A C-suite executive’s good name has always been crucial to a company’s success. Nevertheless, many chief executives in the past focused the majority of their energies on the organization’s internal workings rather than their external reputation.

In these days of non-stop media and round-the-clock Facebook, Twitter, and Yelp access, however, CEOs need to guard and manage their reputations in ways they never had to before. Because they are the face of the company, visibility is a must—and both public opinion and profitability may depend on how shareholders or customers perceive them. A CEO’s reputation also may extend into activities beyond the company and the products or services it provides, a practice known as CEO activism.

“In today’s business world, it’s undeniable that CEO reputation matters to an organization’s success and is one of its most valuable and competitive assets,” according to “The CEO Reputation Premium: Gaining Advantage in the Engagement Era,” a report by Weber Shandwick, a New York City-based public relations firm.

With such significant influence on the firm’s status, CEO reputation is a personal and corporate asset, one that online Executive MBA students should learn to nurture and respect as much as they do the financial bottom line.

Why CEOs Need to Manage Their Reputations

With business leaders today under constant scrutiny, reputational risk can pose a strategic threat to a business, according to ReputationManagement.com, a provider of reputation management services for organizations, businesses, and individuals.

“Reputational risk refers to the potential for negative publicity, public perception, or uncontrollable events to have an adverse impact on a company’s reputation, thereby affecting its value,” the firm notes in “Reputation Management for CEOs and Executives” on its website.

“Reputational risk is like an earthquake. It strikes without warning, shifts your corporate landscape, swallows revenue, sparks fear, and causes chaos. Unfortunately, it’s often downplayed or confused with other types of corporate risk,” the firm continues.

The first step to managing reputational risk, the firm maintains, is for CEOs to control their own narrative. Some basic tenets for accomplishing that goal include:

Most of a CEO’s “narrative” today takes place on social media, and savvy executives understand that online reputation management is a crucial skill to master.

An Eye on Online Reputation

Investors, analysts, and the financial media are no longer the primary curators of a company’s or executive’s public persona. In the digital age, the public is able to be more involved than ever. Even companies that have little direct contact with consumers may find that people have strong opinions about their CEO—and express them on every available online platform.

“What CEOs say or don’t say, where they say it, and to whom they say it increasingly makes or breaks reputations and derails job security,” Weber Shandwick noted in its “CEO Reputation Premium” report.

The report gave the example of BP’s former CEO Tony Hayward. After the 2010 Deepwater Horizon oil spill, Hayward was quoted as saying, “There’s no one who wants this thing over more than I do. I’d like my life back.”

That last sentence went viral on social media, YouTube, blogs, and by word of mouth. It also made headlines around the world and was repeated endlessly on TV news broadcasts.

Hayward lost his job, and his handling of the situation remains an object lesson for today’s executives.

Considering this high level of scrutiny in the digital age, some CEOs are wary of online engagement, but others know that social media can be an advantage for executives.

“CEOs have entered a golden age of opportunity in which to tell their company stories,” Weber Shandwick noted in its report. “They are far less dependent on traditional media to profile their biographies and echo their future strategies. CEOs can now take their storytelling content directly to stakeholders without negotiating with the media.”

Managing a reputation online or off is a high-stakes undertaking, one for which CEOs could use some practical guidelines.

ReputationManagement.com put together a list of tactics that CEOs can use to operate in the current information climate, including:

Investors and consumers expect transparency and executives understand the trend, the website notes, citing Weber Shandwick’s research indicating that 81 percent of executives worldwide agreed that having a visible public profile was important for a CEO.

Because people want to see corporate leaders engage with the press, employees, and the public, executives should practice their communication skills and become comfortable speaking in public. External visibility both locally and online helps CEOs share insights and thought leadership in traditional media and to social media followers.

CEOs who own the dot-com for their names—and dot-net, dot-org, dot-info, and every related domain—ensure that only they can publish content on sites connected to their names.

Claiming a name on social media, from Facebook to Reddit, is equally important, even for CEOs who have no immediate plans to use a particular platform. Those who don’t may find their name claimed by someone else who can then post anything they like under the CEO’s name.

And, of course, monitor online results by setting up Google Alerts for both the company and the CEO’s name.

Anything said in a tweet can be shared in any number of ways, with or without consent. CEOs should think carefully about how tweets, comments, or photos could be perceived before posting anything.

Negative press—for instance, an arrest or a public embarrassment—cannot only overwhelm a company’s or CEO’s online search results, it can also become what they are known for for years to come.

“It’s often easier said than done,” the website notes, “but don’t discount the value of simply staying out of trouble.”

Communicating within the company can help generate goodwill and turn employees into the brand’s—and the CEO’s—biggest cheerleaders.

Finally, ReputationManagement.com advises acting in a legitimate and professional manner at all times. Fake online reviews, questionable SEO techniques, or other less than reputable actions can cause problems later, especially for CEOs who engage in advocacy outside the C-suite.

Some CEOs are using their increasing visibility to speak out on such controversial issues as climate change, pay equity, marriage equality, immigration, gun control, and discrimination, as well as policies that affect their industries. Their reputations can influence how people react to their activism.

Weber Shandwick partnered with KRC Research on a nationwide survey of people’s opinions about business leaders’ advocacy of social and political issues. Their report, “CEO Activism in 2018: The Purposeful CEO,” found that:

Whether inside or outside the boardroom, protecting a reputation is both a personal and business necessity for today’s C-suite executives. In our digital age, individual careers and the company’s profitability may depend on how well executives manage and react to reputational risks and public perception.

An Overview of Executive Leadership Styles and Traits

Networking Opportunities While Completing Your EMBA