The State of Global Business

It isn’t easy to measure the state of global business. Factors such as employment, productivity, growth, and income disparity should influence how economists perceive the current global situation. How governments and businesses spend money also affects the state of business health.

The United States and Canada 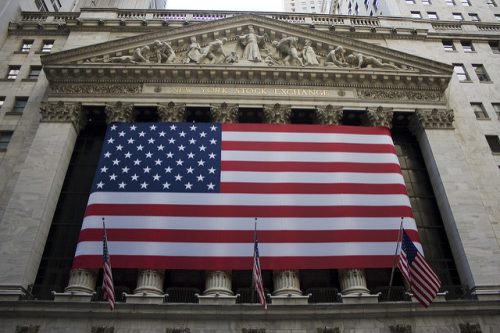 Unfortunately, wages have not kept pace with increased productivity. In fact, the wages-to-Gross Domestic Product (GDP) ratio has fallen to a historic low. Even with talk of increasing the federal minimum wage, wages remain stagnant.

This sounds good for North American businesses that want to earn more money while reducing expenses such as employee compensation. However, the boost that businesses get on a global scale could create long-term economic problems within North America. As income disparity grows, those at the bottom struggle to make ends meet and only the top earners have more money to spend. This has caused many business professionals in the workforce to seek out accredited MBA programs to further their education to join the elites.

Some of the world’s top economists conclude that such severe income disparity could have long-term negative consequences on the economy. For now, though, many companies are earning record profits.

Other than Japan, Asia looked like a minor player in the world economy until the last few decades. Starting in the 1980s, though, China’s economy began to grow rapidly as the country invested more money in itself and purchased debt from other countries.

This rapid growth could change the global flow of money. If Asia completely displaces North America and Europe as the world’s major economic center, an uncomfortable shift will likely occur.

Rapid growth, however, doesn’t always mean good things. It can often indicate that a bubble is about to pop. It could also mean that Asian countries are more focused on short-term growth when it’s long-term growth that leads to real economic prosperity. China’s growth has also caused massive pollution problems and an explosion of poorly regulated monopolies.

China is aware of these problems, though, so it has started to slow its growth. No one knows whether this will continue or if China will ease its restraint to keep up with India’s 7.4 percent annual growth rate.

Public debt numbers make the situation look even scarier. Fiscal irresponsibility and unchecked borrowing led to the economic crises in countries like Greece, Spain, and Cyprus. While Germany, France, and other large countries pretend that they behave differently, even they have mountains of debt.

As a percentage of GDP:

Europe can fight to retain economic dominance, but it has a lot of shortcomings that’ll make the battle hard.

The Overall State of Global Business

The shifting global economy is important to study. It can present a good opportunity for financially healthy businesses to invest more in the future. Unchecked growth can lead to huge failures, but companies that still have money saved for research and development are poised to grab bigger shares of their markets.

How does the state of global business look from where you stand? Will new economic centers emerge? Will all countries recover? Will disparity make life hard for those in certain areas?