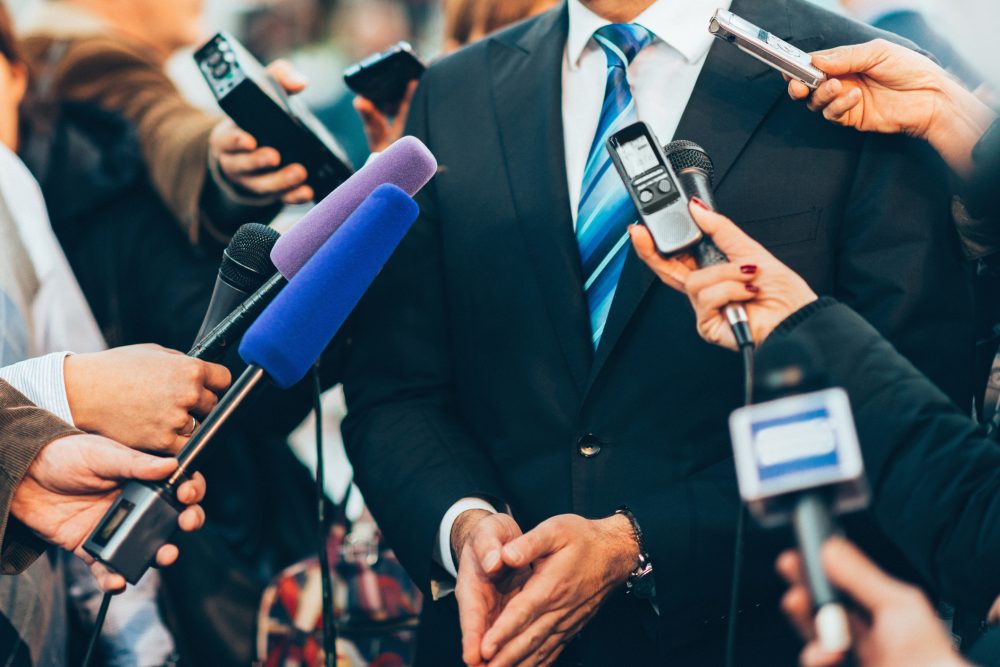 ReputationManagement.com explains that unavoidable, large-scale emergencies, such as natural disasters, terrorist attacks, or global financial crises, are unlikely to damage a brand’s reputation. Of course, these types of situations must be handled promptly and correctly, but customers will not automatically blame a business when these problems arise. Preventable crises that result from an oversight or a poor decision, on the other hand, can drag an organization’s name through the mud. Product recalls, stolen data, false accusations, the loss of key higher-ups, and other glitches can turn into public relations disasters that, in the worst-case scenario, can destroy a business.

Statistically speaking, the likelihood of such an occurrence is high. ReputationManagement.com notes that, on average, brands will experience a potential crisis about every 2 years. Despite this reality, surveys show that only 54 percent of businesses have a proactive crisis management plan in place. The numbers mean that when disaster inevitably strikes, 46 percent of organizations will not be ready—and they may suffer devastating consequences as a result.

Smart managers understand this reality. They expect that crises will arise and they take steps to prepare in advance. They also know exactly what they need to do after a problem has occurred. This type of knowledge is not instinctual; it is learned through programs such as Washington State University’s Executive Master of Business Administration Online. An online Executive MBA degree can provide the resources, background, and skills necessary for crisis management in business, positioning people interested in becoming a business executive to successfully navigate any eventuality.

A look at the potential damage from poorly handled crises illustrates the importance of proper crisis management. ReputationManagement.com states that crises affect businesses in 3 primary ways:

Most people think companies, particularly large corporations, should have the resources to deal with a crisis successfully and straighten things out with minimal damage to the brand. That’s not necessarily the case.

“The core reason that so many big companies, who should know better, fail in crisis is because the best crisis management is counter-intuitive, sometimes even illogical, and they absolutely do not understand that,” global crisis, risk, and reputation strategist Davia Temin writes in Forbes.

They end up listening to the wrong people, don’t consider the ramifications, ignore what she calls “the zeitgeist of the moment,” and, as a result, dig themselves into some pretty deep holes.

There are countless cautionary tales of crisis management gone wrong. Perhaps the most frequently cited is British Petroleum’s handling of the Deepwater Horizon explosion in 2010, which caused the worst oil spill disaster in U.S. history along with multiple human deaths.

In the wake of the incident, former CEO Tony Hayward made a shockingly insensitive statement during a press conference. “There’s no one who wants this thing over more than I do. I’d like my life back,” he infamously stated. The public was outraged over Hayward’s self-centered perspective, which has gone down in history as one of the biggest public relations blunders on record.

A more recent example occurred in 2017 when a United Airlines passenger was forcibly dragged off an overbooked airplane after refusing to give up his seat. Another passenger shot a cell-phone video of the incident and posted it to the internet, where it went viral.

Instead of apologizing during the ensuing firestorm, United CEO Oscar Munoz first complained about having to “re-accommodate customers” and then doubled down, blaming the passenger for being “disruptive and belligerent.” He struck a softer tone later—but thanks to poor crisis management, the damage had already been done.

In stark contrast, companies with effective management skills have avoided some potentially business-crushing disasters. One prime example occurred in 1982 when 7 people died after taking cyanide-laced capsules of Extra-Strength Tylenol. Experts predicted that Johnson & Johnson, the medicine’s manufacturer, would never recover from the incident. But the company’s response was pitch perfect. Then-CEO James Burke ordered the immediate recall and free replacement of 31 million bottles of Tylenol. He also began working with the U.S. Food & Drug Administration to develop tamper-proof packaging for future sale. During the process, he communicated frequently with the public and was completely open and forthright about all developments. Thanks to Burke’s leadership, Johnson & Johnson not only weathered the storm—it earned the public’s trust and thrived.

Johnson & Johnson did not have to consider social media, which did not yet exist during the Tylenol crisis. For an example of successful social media crisis management, Southwest Airlines’ handling of a tragic 2018 incident is often cited.

When an airplane’s window broke during flight, killing a passenger, other passengers shared the images and information on various platforms. Southwest immediately put a social media team in place to monitor and respond to these communications. The airline also quickly changed its online imagery, website, and marketing efforts.

The organization sent a loud, clear message that it was devastated by the disaster and concerned about its customers—and it was heard. Instead of being attacked for negligence or poor maintenance, the airline was praised and respected for its response.

A good crisis response like this does not just happen. It is the result of forethought, planning, and understanding the actions that are necessary during a crisis. According to the website Inc., there are 7 critical steps to crisis management that every company should have in place, regardless of its size.

Following these steps is not guaranteed to solve every problem, but not following them will definitely open the door to public relations issues. Between good planning and prompt, appropriate responses, businesses give themselves the best possible chance of managing crises—no matter how unexpected and severe.

3 Business Missteps Every MBA Student Can Learn From

Safeguard Your Business with These Top Risk Management Tools

Applying a Customer-Centric Framework to Your Business

Effects on your business – ReputationManagement.com