What Executives Need to Know About Insider Trading 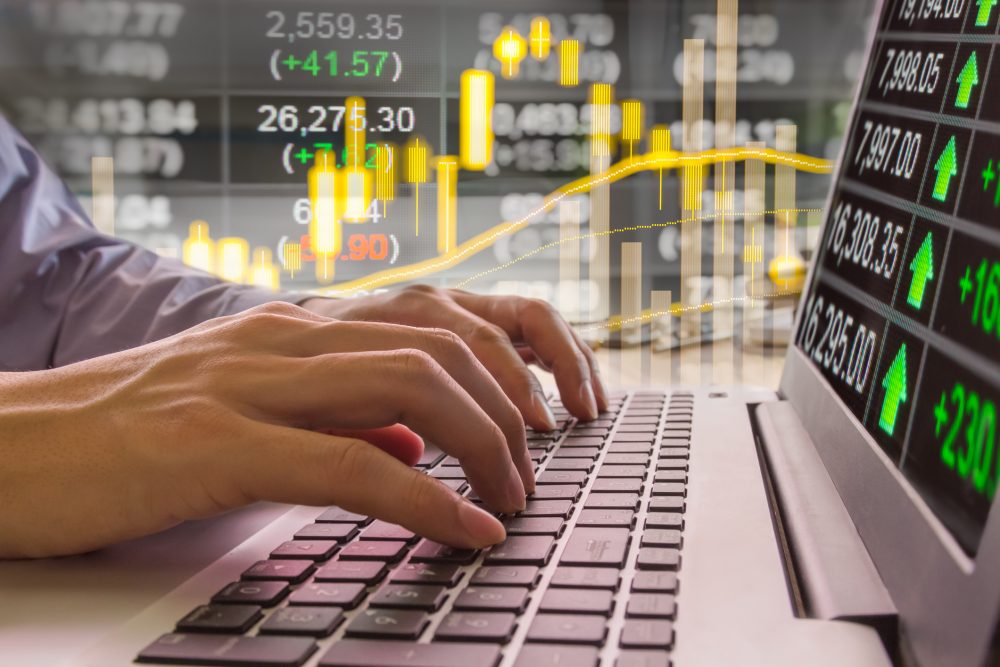 Investopedia defines insider trading as “the buying or selling of a publicly traded company’s stock by someone who has non-public, material information about that stock.”

The general perception is that insider trading is always illegal. However, such is not the case. It can be legal or illegal depending on when and how the trade is made. A trade is illegal when the material information is not public. If the public has equal access to the information, however, then the trade is legal, as long as certain regulations surrounding proper reporting of the trade are followed.

Anyone can be suspected of insider trading. Because of the nature of their positions, however, highly placed executives within public companies are more at risk than other people. These people always know non-public information about the company, so any purchase or sale of stocks, bonds, and securities—no matter how innocent—may possibly come under scrutiny if it seems to benefit the executive in any way.

Because of this potential for misunderstanding, public executives have to understand and follow Securities and Exchange Commission (SEC) insider trading rules to the letter in all financial dealings. This knowledge is best gained through specialized coursework in programs such as Washington State University’s Executive Master of Business Administration Online. An Executive MBA Online degree can help anyone interested in becoming a business executive learn the ins and outs of U.S. financial regulations and avoid any appearance of impropriety.

It’s About the Information

One important thing to understand about insider trading is that it is not only done by insiders. It’s about the information, not the person who uses it. A person outside of a company can be just as guilty of insider trading as a corporate executive.

Investopedia offers this theoretical example to illustrate this concept. Imagine an employee is walking down a company corridor when he overhears a conversation between the CEO and the CFO. The CFO is telling the CEO that the company has not met its sales expectations and will register a loss for the quarter when the numbers are made public in 2 weeks’ time.

The employee is alarmed. He knows this is bad news and that the company’s stock value will drop when the figures are released. He also knows that, upon his advice, his cousin has invested heavily in the company. When the stock prices tumble, his cousin will take a big financial hit.

The employee goes home that night and phones his cousin. He tries not to give away any company secrets. But without getting into specifics, he strongly suggests that his cousin should sell his stock in the company. The employee understandably has some inside information that is spurring his suggestion.

The next day, the cousin follows the advice he has been given and sells his stock. He makes a nice profit on it. 2 weeks later, when the company’s sales figures are released and stock prices do indeed tumble, the cousin feels very happy that he sold when he did and avoided a financial catastrophe.

In doing so, however, he has broken the law—and so has the employee who tipped him off. The employee is guilty of so-called “insider tipping,” and the cousin is guilty of insider trading. If they are caught, both men can be prosecuted, found guilty, and fined or even imprisoned for their actions.

The website Your Dictionary offers more examples of insider trading, both legal and illegal. Reading through these types of scenarios provides a nuanced understanding of the issue for anyone working toward becoming a business executive.

These examples clearly show the difference between legal and illegal insider trading. Anyone may trade as long as they are not doing anything underhanded. The line can be blurry sometimes, but if the intent is pure, corporate executives should usually be able to keep themselves out of legal trouble.

In times gone by, corporate executives could probably get away with a questionable trade here and there without anyone noticing. Today, however, the SEC is working to harness technology to detect irregular activities. The Analysis and Detection Center of the SEC’s Market Abuse Unit, which was formed in 2010, sifts through billions of rows of trading data going back 15 years. It can identify people who have made many well-timed trades just ahead of corporate news.

“It’s essentially the new frontier,” says Andrew Ceresney, the SEC’s enforcement director. “We have tremendous amounts of data available to use, and we’ve been developing tools to take advantage of that.”

A case in point is the 2016 arrest and prosecution of Gary Pusey, a humble plumber who was flagged by a computer as having a suspicious financial history. It turned out that between 2014 and 2015, Pusey had made 10 trades just before major corporate news was released. Investigation revealed that Pusey had a buddy who worked for Barclays. Pusey had been paying his buddy for tips, then acting on them to his financial benefit. The transactions were not large, and without computer analysis, the pattern likely would not have been detected.

Pusey’s case should strike terror into the hearts of would-be inside traders. Yes, it may be tempting to use insider knowledge to one’s advantage. But regulators are getting better and better at spotting suspicious transactions—and the improvement has only just begun.

The SEC is in the process of putting together a database it calls the Consolidated Audit Trail (CAT), which will store every trade order, execution, and cancellation. When it is complete, the CAT will enable the SEC to flag potential inside trades with ease.

“Doing surveillance for insider trading today—it’s like we’re in the early days of the automobile,” says Thomas Sporkin, a former senior SEC official. “What the consolidated audit trail will provide is the future. It’s the flying car.”

Executives would do well to understand this trend and behave accordingly. They must refrain from any hint of insider trading or insider tipping. Being aware of the regulations—and the pitfalls—is an important first step to avoiding a potentially career-ending misstep.

It’s about the information – Investopedia

Legal and illegal examples – Your Dictionary