The Global Financial Crisis (GFC) hit businesses around the world hard, but there was a silver lining to the market crash. Experts believe it gave birth to a new era of entrepreneurship. With great workplace uncertainty, enterprising people took destiny into their own hands and created their own job opportunities. While the world’s economies have largely recovered, the long-lasting effects of the GFC continue to inspire new entrepreneurs in cities like the following global hotspots. 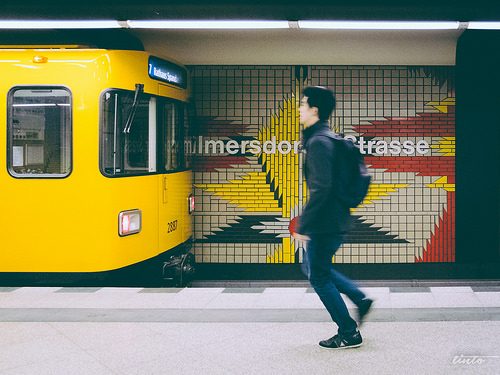 Berlin became known as the “creative city” in 2000, and this creativity has fueled entrepreneurship. It’s known as Germany’s start-up capital, with more new businesses per capita than other innovative cities like Hamburg, Hesse, and Bavaria. In addition, roughly 14 percent of Berliners are self-employed, more than any other German city including Brandenburg (12.7 percent), Bavaria (12 percent) or Hamburg (11.1 percent).

Tel Aviv is the second most active start-up ecosystem in the world, outperforming U.S. hotspots like Los Angeles, Seattle, and New York City. Its youthful, creative culture is very similar to Berlin’s, which hasn’t gone unnoticed by brands like Microsoft. Its Ventures program operates in both cities, and Microsoft representatives recruit German start-ups that may benefit from Tel Aviv’s accelerator round. For example, many health and online security start-ups find Tel Aviv’s infrastructure best suits their firms. Tel Aviv also has “no funding gap,” so many entrepreneurs find it’s worth relocating to boost their bottom lines. 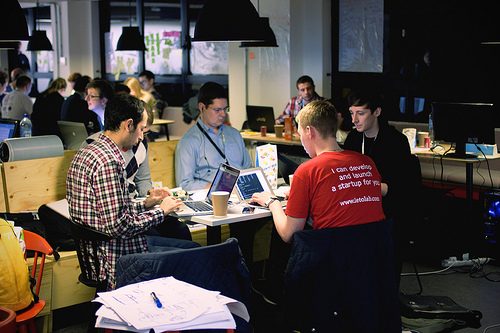 In a ranking of U.K. cities with the most number of new business registrations, London boroughs claimed nine of the top 10 spots. This impressive result makes sense, as the city offers key items entrepreneurs need including access to funding and a melting pot of diverse people and ideas.

The United Kingdom is also very supportive of entrepreneurship. The government-supported group, StartUp Loans, provides business loans and mentoring programs. The UK alternative finance market also quadrupled from £267m in 2012 to £1.74 billion in 2014. This has provided more cash to help the nation’s entrepreneurs, including the many based in Britain’s capital, launch businesses and grow.

As the closest city to the legendary Silicon Valley, San Francisco has a history of innovation and a risk-taking culture which suits entrepreneurs. It gave birth to start-ups that became household names like Twitter, Uber, and Airbnb, and its new businesses continue to innovate. Local entrepreneurs and investors are happy to share their wisdom and teach aspiring innovators what they’ve learned.

As an additional layer of support, more American universities are offering online courses, including advanced business degrees like MBAs, than ever before. This has allowed entrepreneurs in San Francisco and across the nation to gain the business knowledge they need to succeed while growing their companies.

As entrepreneurship rises around the world, these global hotspots are leading the way.