Diversity in Silicon Valley has been a recurring issue throughout 2017, cropping up in the news every few months due to a large scandal or lawsuit. In February, former Uber engineer Susan Fowler brought the ride-hailing company’s gender and sexual harassment issues to light in a blog post that was quickly picked up by several major news outlets. Fowler’s post, in part, resulted in two separate investigations into Uber’s culture. As a result, the ride-hailing company fired over 20 employees. It also asked Amit Singhal, senior vice president of engineering and advisor to then-CEO Travis Kalanick, to resign just a few days after Fowler’s accusations were made public. Additionally, after many complaints from shareholders, Kalanick himself resigned in June.

More recently, a former Google engineer named James Damore wrote and shared a 3,330-word internal document criticizing Google’s diversity initiatives, claiming their existence harmed the company’s goals and discriminated against conservative males. Google fired Damore shortly after the document became public, but the incident also served to remind many that Google still has far to go in terms of diversity. The tech giant is still contesting claims it pays its female employees significantly less than male ones.

These happenings are just a few of the major stories highlighting a troubling lack of gender diversity in tech. According to the latest research from the U.S. Equal Employment Opportunity Commission, men hold 52 percent of all private sector jobs and 64 percent of high tech positions specifically. For women, these numbers fall to 48 percent and 36 percent, respectively. The gap is evident, but tech’s diversity problem spans more than gender. Only 7.4 percent of tech workers are African American, and 8 percent are Hispanic, compared to 14.4 percent and 13.9 percent, respectively, in other industries.

This issue is not merely about representation or discrimination; it is about the effectiveness of tech as an industry and the future of human society. The software created today influences how people conduct their lives tomorrow, and troubling problems arise when one perspective controls the programming. For example, one viral video by Facebook engineer Chukwuemeka Afigbo, a dark-skinned Nigerian man, showed how an automatic soap dispenser did not register his skin tone but did understand that of his white colleague. Similarly, older face-recognition software from Nikon was unable to properly identify Asian faces, and a study from the Roentgen Ray Society found voice recognition software more accurately transcribed male voices as opposed to female ones.

If technology is supposed to create solutions that apply to wide groups of people and advance the world as a whole, then it is up to current and future business leaders to ensure this unfortunate diversity condition doesn’t continue. Current leaders with their eyes on the C-suite should start to consider how they can further diversity initiatives in their future positions. Below are just a few of the steps to do so:

Globalization’s impact on the business landscape cannot be overstated, and it will grow even more important as the world becomes increasingly connected. Future executives must realize that with rising globalism comes greater cultural, racial, and gender diversity needs.

One way executive hopefuls can prepare is to study international business concepts while earning an Executive Master of Business Administration degree from Washington State University’s Carson College of Business. Our curriculum was created for working professionals interested in furthering their education beyond a traditional MBA. Students can study international business and participate in a 10-day international field study to get an inside perspective on operating a business on a global scale. Focusing on these concepts while in school can provide business leaders the necessary foundation to focus on diversity throughout the rest of their careers.

A common claim in regard to tech’s diversity gaps is that women and minorities lack the engineering skills recruiters seek. Yet solving this issue is simple: Tech firms should expand their recruiting pools. Paysa, a compensation data firm, found tech companies tend to hire from the same schools. This trend was especially prevalent among top organizations. A Google employee works with approximately 9 fellow alumni, while a similar Microsoft engineer works with 8.

Expanding recruitment efforts to target a greater number of schools could help tech firms hire talent from less recognized demographics. To that end, executives can work with human resources staff to create hiring partnerships with women’s and historically black colleges and universities. They can also consult one of the many Silicon Valley-based startups and organizations, such as Paradigm and Girls in Tech, created to support hiring diversity within the sector. 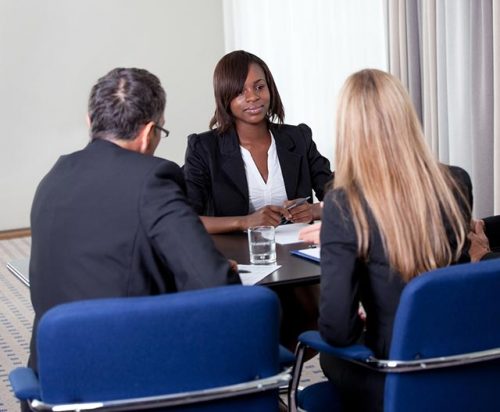 A common excuse for tech’s diversity issue is that women and racial minorities tend to lack the skills necessary for software engineering. However, this claim does not account for the people in these demographics who get computer science and engineering degrees. These individuals graduate with the same skill sets but are more likely to work in accounting and administrative support, according to an article from The New York Times.

Part of the reason for this phenomenon is that most women and racial minorities don’t see tech employers as particularly supportive. Stories of widespread sexual harassment and racial antagonism within the industry are common, discouraging people from applying for these positions. To combat this issue, executives need to be firm about creating a company culture that supports employees of all backgrounds. Organizations must exhibit zero tolerance for discrimination and make a firm push to increase the number of women and minorities within the company. The greater diversity within an organization, the easier it is to recruit more people from underrepresented demographics. 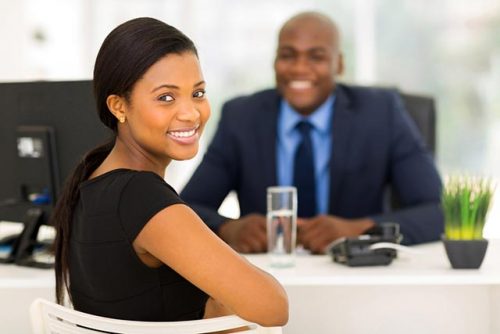 Preparing for a Diverse Workforce at the Carson College of Business

The WSU Carson College of Business’s EMBA program is designed to give the world’s future business leaders the tools to succeed in the ever-changing corporate landscape. Part of that change includes the increased focus on diversity, especially as businesses expand internationally. The tech sector lags behind other industries in terms of diverse hiring, but the argument could be made that tech needs diversity almost more than any other profession.

By enrolling at the Carson College, working professionals can learn how to lead a culturally diverse workforce and expand their organizations internationally. This type of education can help students increase diversity within their companies.