CEOs Who Lead More Than One Company 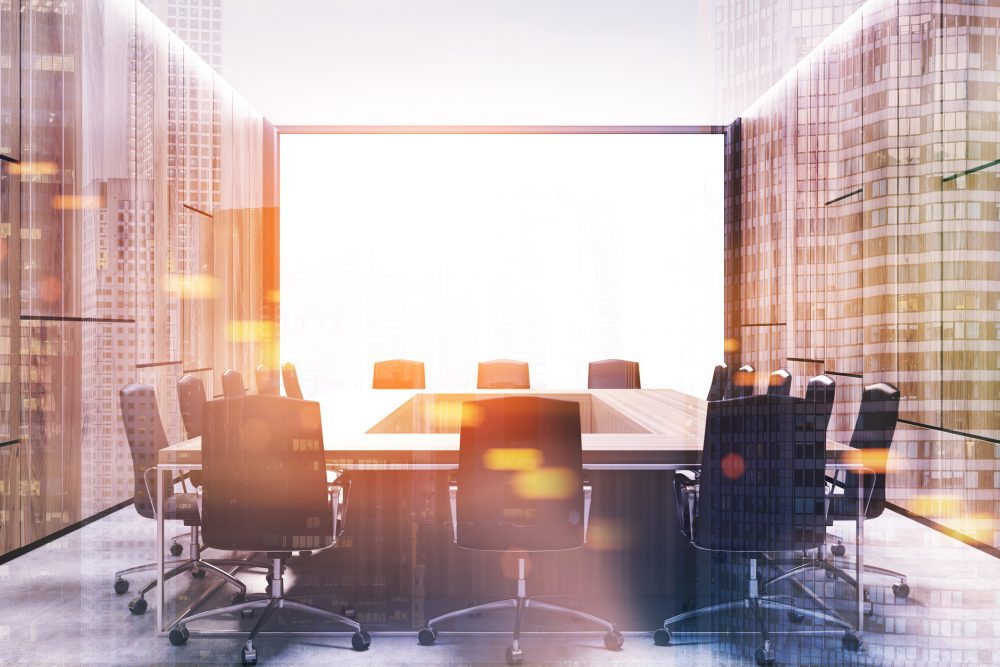 C-suite executives often serve on the board of multiple corporations. Even within a corporation, they may be involved in multiple companies. Under the umbrella of Virgin Group Ltd., for instance, CEO Sir Richard Branson oversees some 400 businesses, including Virgin Megastores, Virgin Mobile, Virgin Radio, and Virgin Hotels.

Branson’s experience could prove instructive to future executives. In Alice Nash’s article, “Richard Branson: How to Juggle Multiple Businesses” on Virgin.com, Branson advises entrepreneurs to follow the words of country-western legend Kenny Rogers: “Know when to hold ’em, know when to fold ’em, know when to walk away.”

He also cautions new CEOs and entrepreneurs to start small, with just 1 business; to hire the right staff to help handle the workload, especially when leading multiple companies; and to choose partnerships carefully, with an eye toward the future.

That forward-thinking approach also applies to business education. An online executive MBA program can be a gateway to a rewarding C-suite position. The experience a graduate gains from becoming a business executive may lead to offers of board seats or leadership roles at other companies.

How to Manage Multiple Businesses

Managing multiple companies effectively and efficiently can be summarized in a single word: organization. C-suite executives who lead multiple corporations need competent, reliable associates to whom they can entrust important tasks. They must divide their time between responsibilities and prioritize tasks. And they can benefit greatly from understanding how to pool resources.

These organizational efforts can benefit from technological improvements, which make it easier to multitask from a single location. EMBA graduates can expect to video conference with one company’s development team, then with the marketing director of another business, without leaving their offices.

Roy Hessel, president and CEO of Clearly and Coastal, details a few more important considerations for those who manage more than 1 company in “The Art of Simultaneously Managing Multiple Companies” on Entrepreneur.com. Hessel’s advice includes:

CEOs of multiple corporations may have completely different sets of industry knowledge, management experiences, and educational backgrounds, but most agree with Hessel’s advice.

The Dos and Don’ts of Interlocking Directorates

Another way to successfully lead multiple companies is through interlocking corporate directorates, which refers to an executive serving on the board of more than 1 company. The practice is both legal and ethical as long as the executive doesn’t sit on competing boards, for instance for both Coke and Pepsi.

“Interlocking directorates were outlawed in specific instances wherein they gave a few board members outsized control over an industry. In some cases, this opened the door for them to synchronize pricing changes, labor negotiations, and more,” Investopedia.com explains in its article, “Interlocking Directorates.”

“Interlocking directorates do not prevent a board director from serving on a client’s board,” Investopedia adds, though the situation can become complicated when an executive sits on multiple boards and the companies may be clients of one another. If the business-to-business relationship leads to unfair control of a competitive market, executives may face charges or financial penalties under Section 8 of the Clayton Antitrust Act of 1914.

While laws also prevent board service that leads to supracompetitive profits, or profits that are price-fixed at a level too high to be sustained in a free market, interlocking directorates can also provide valuable benefits, including monitoring and expertise.

“Corporations may employ an interlock as a device to monitor the behavior of other firms and reap informational advantages,” researcher Benjamin M. Gerber writes in his paper, “Enabling Interlock Benefits While Preventing Anticompetitive Harm: Toward an Optimal Definition of Competitors Under Section 8 of the Clayton Act.”

“Monitoring can act as an innocuous learning function for non-competing companies,” he continues. “Additionally, individuals with ties to other corporations may have actual expertise gained through this experience that translates to serving as an effective director of another corporation.”

Several chief executives are so well-known that they have become business celebrities. Ben Geier highlights several of them in his Fortune.com article, “Jack Dorsey Isn’t Alone: 8 CEOs (and Others) Who Served Double Duty”:

Musk, Buffett, and Jobs may be the most well-known, but executives other than CEOs often serve on the boards of different companies as well. Nothing prohibits a chief financial officer or chief technology officer from serving on other boards, as long as their positions don’t violate the Clayton Act.